How to Get Yourself Invited to Important Meetings 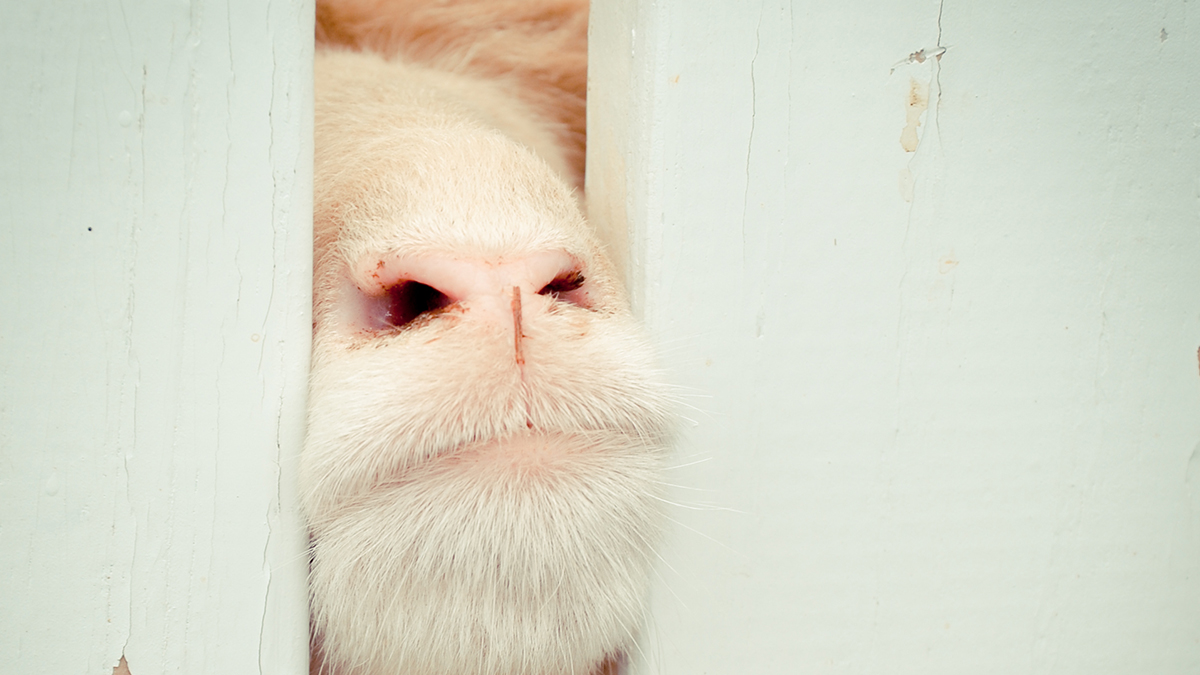 How to Get Yourself Invited to Important Meetings

In a work culture with too many meetings, we often look for tactics to get out of meetings. But sometimes you need to get into a meeting, perhaps because the decisions made there will have implications for you or your team, or maybe because you feel you’ve been left out of important discussions. Whether you haven’t been invited because of an oversight or an intentional decision by the meeting organizer, you can take action to secure your seat at the table.

We often talk about the need to decrease the number of meetings we attend and about the importance of having only the key people in the room, but let’s face it, there are times that being left off the invitation list can sting. Intellectually, you may understand the logic, but that’s little consolation when you want to be included. It may hurt even more when you realize that an invitation snub sends signals to your team and colleagues, who may wonder, “Why isn’t our boss in that meeting? Is there a shift of power happening in the organization?” Before making any moves, think objectively about whether you really need to be in that meeting. Ask yourself:

If you answer yes to any of these questions, then start the process of understanding why you don’t have an invitation.

The real currency of a consistent seat at the table is value. If the meeting organizer has left you out, they may not understand what value you bring to the meeting. Ask yourself what unique contribution you can make to the discussion. How will you advance the goal of the meeting?

Take one of my clients, whom I’ll call Mark, as an example. He is the assistant director of a contract research organization. Mark’s boss was leading meetings to discuss restructuring the research business, and hadn’t been including Mark on the invites. Mark felt that he not only should be invited but should be leading the meetings. He wondered whether his voice was appreciated. When Mark finally mustered the courage to inquire about the situation, he learned that his boss felt frustrated that he had to lead the meetings, which he was doing only because he felt Mark wasn’t stepping up with ideas and a process for moving the restructuring forward.

Mark was surprised. He saw himself as a key decision maker, but he hadn’t been acting like one. In an effort to not step on toes, he had been deferring to his boss on the restructuring — but his passive approach was undermining him. If he wanted to regain his boss’s trust, he would need to prove his value. Only then would he be able to get a seat at the table, and even take over leadership of the meetings.

You may have been left out of a meeting because of the way others perceive your behavior.

Leverage the Basic Concepts of Sponsored Content to Boost Your Reach

What’s your Alexa strategy?: Smart speakers and their role in the customer journey

Old AdWords interface will be phased out by year-end

How to Market College Programs

Facebook Ads boycott: What will be the measure of success?

STAY UPDATED WITH THE LATEST IN DIGITAL MARKETING

DELIVERED TO YOUR INBOX

How to Market College Programs

Facebook Ads boycott: What will be the measure of success?

STAY UPDATED WITH THE LATEST IN DIGITAL MARKETING